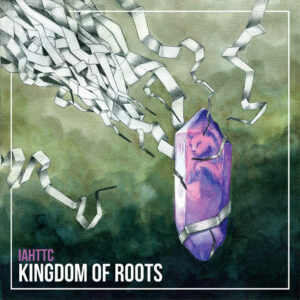 If Anything Happens
To The Cat
Kingdom of roots

Third release of belgium indie/postrock band If Anything Happens To The Cat.

The 2020 release Kingdom of Roots marks the return of Belgian indie orchestra If Anything Happens To The Cat after a year long hiatus, and sees the band once again shed its skin with a highly experimental record featuring a more visceral sound, while still retaining their post-rock antics.

Musically speaking this is very much a guitar record in which the band embraces and builds upon their signature sound of layered melodies and anthemic vocals. Like the previous record, Kingdom of Roots is dominated by a singular lyrical theme. This time we see the band delve deeper into the meaning of putting down roots and how these roots differ from one another, resulting in a sonically muscular and lyrically introspective record.