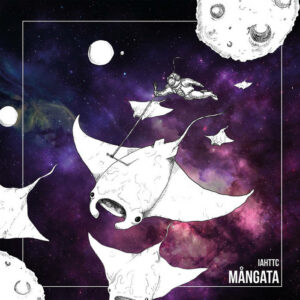 If Anything Happens
To The Cat
Mangata CD

Second release of belgium indie/postrock band If Anything Happens To The Cat.

‘Mångata’, released September 9th 2017, marks the band’s first steps into new territories including heavier, more synth-based arrangements tied together by cohesive lyrical themes dealing with water, drowning and staying afloat. Stylistically the band took a different approach than on ‘Sun Drunk Moon’ focusing more on beefing up their sound, producing a more technical yet more melodically layered record. The album was recorded at Much Luv studio with help of producer Tim De Gieter and mastered by Swedish producer and Cult of Luna-drummer Magnus Lindberg at Redmount Studios.