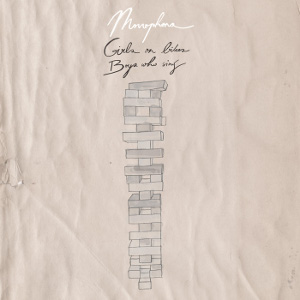 CD comes in a fold-out-digi-sleeve.