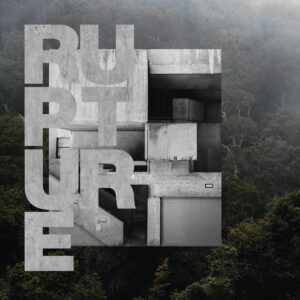 For over ten years French cinematic post- rockers LOST IN KIEV have been creating massive, narrative-driven atmospheric rock opuses that have brought them to play on renowned festivals like Dunk!festival and AMFest, as well as on tours with acts like ENSLAVED or MASERATI. After three years of pandemic-induced inertia, the four gentlemen from Paris return with their new record Rupture which sees them turn the page to a new chapter in their considerable career. Being recorded in a live-setting, Rupture concerns the band’s feelings about the drastic environmental changes that can be perceived all over the world. Casting their eco-angst into nine soaring and explorative tracks, LOST IN KIEV channel a sound that’s raw and pristine, reaching an emotive power beyond anything they have done before.

LP comes as double-vinyl in fold out sleeve, CD in digipack.