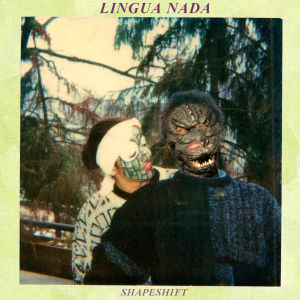 This record was originally released in 2016 on Lala records but it’s already sold-out.
This is the 2nd pressing on Kapitän Platte with a bit new cover-art and urine colored vinyl.