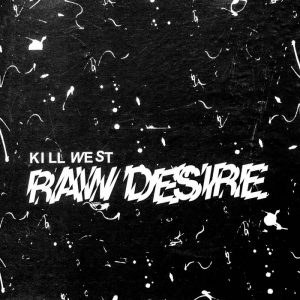 Hailing from Buenos Aires, Argentina, Kill West deliver a sound transcending their space time coordinate, creating a style not transfixed to any era or location.
They released their first record, The Kill West EP, on Drone Rock Records back in early 2015 and their very well received debut LP “Smoke Beach” (Crang/Echo Drug Recordings) followed a few months later. They gained great reviews from Drowned in Sound, The New York Times, and many more from all over the globe. The band have explored psychedelia in hazy and good vibed trips and drones. Their spontaneous blues riffing and long-scaled bass landscapes instantly drive you into trance.