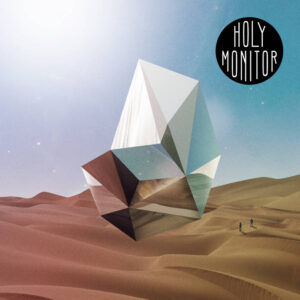 Bearing in mind that ‘’psych’’ is not an abbreviation of Psychedelia, what we have here, is a perfect example of a band throwing away the ‘’demon’’ word, which might lead you astray and presenting a debut album that is so much more. This five-piece from Athens, Greece is a joy to hear, as we watch the confrontation of so many genres and the unscratched exodus from the battle within. Insrumental ‘’Halcyon’’, with its effect galore presentation, leads to up-beat ‘’Nemesis’’ where the keyboards explore further a familiar territory of sounds. ‘’Bed of the earth’’ is a European top-notch psych tune, worth its weight like any remarkable song Fuzz Club Records, has ever released. Rural psych-folk (‘’The Vine’’), slow tempo-guitar pedals board driven (‘’Icarus’’) and another armada of up-beat compositions, find the final track of this record (‘’Cacti’’) as the culmination of a psych trip you most certainly wish to start once more!…On the strength of this debut, one can seriously expect from Holy Monitor, that a further dive into sound and experimentation will be exploited by the band, thus enabling the on-growing scene of Athens to indulge even more with its golden light