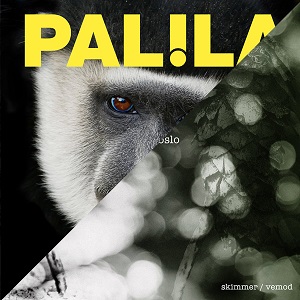 It has been quite for a while.
But now we are back with two new great releases:

The first full-length of Hamburg based band trio Palila. 90’s indie rock as it’s best.
The outcome varies from walls of sound like the early Smashing Pumpkins, fuzzy guitars as in Dinosaur Jr and unexpected melodic coolness of Built to Spill. 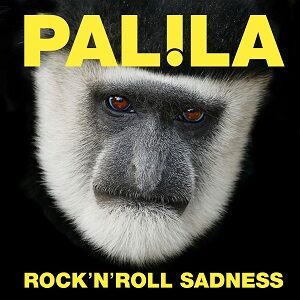 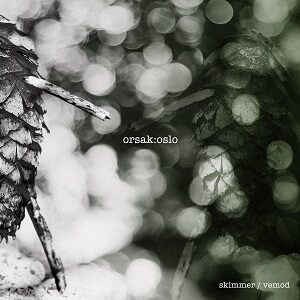 And of course as ususal we offer a special bundle deal with both releases.

Also we reduced the price for a lot of stuff. So have a look in our cheapo section to grab some bargains.