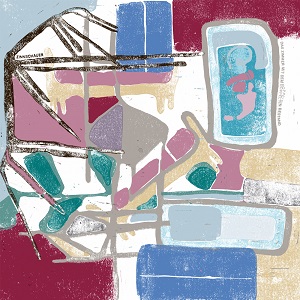 Six years after releasing “Hunger:Stille” Zinnschauer return with a new album: “Das Zimmer mit dem doppelten Bestand”. A lot has happened in the last years. Jakob joined the Leoniden, the released two albums and toured intensly. But the tiny little virus forced them to a pause. So Jakob had the time to set the focus back on his old project. Zinschauer sing, shout, speak about responsibility, about growing up and about the ratio of the generations. The call it Fairytale-Emo: Death-Folk meets orchestral indie. The vinyl is limited to 500 copies and comes in a gatefold sleeve, first 100 orders will get it on colored vinyl. The CD comes in a digi-sleeve. CD will be out in January, Vinyl in March.