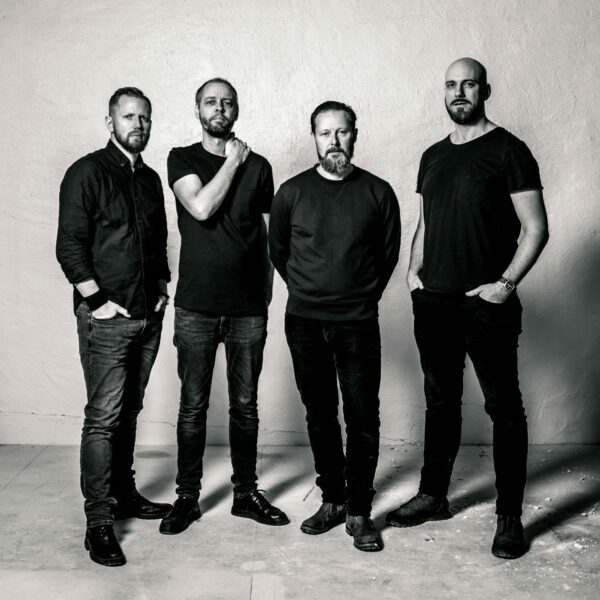 Orsak:Oslo is a melancholic brew of kraut, psych and post-rock with gentle fuzz-filled melodies
and a noticeable nordic atmosphere.
On the bands new release Skimmer/Vemod they investigate contrasting inspirational backdrops
and methods.
“Skimmer” borrows atmospheres from dank forrest floors and midland flora, influences which are
not commonly referred to by Orsak:Oslo. The songs’ fundamentals were written and recorded as a
live jam, which has become sort of the band’s hallmark by now.
“Vemod” stands in stark opposition, as by time of creation the pandemic had the band separated in
different countries. This called for some experimental songwriting and recording techniques, and
Orsak:Oslo had to venture beyond their standard modus operandi. On the familiar side, the band
cites Vemod’s influences as “nautical”, something that has also been of inspiration to some of their
earlier work.
Orsak:Oslo was founded by Christian from Gothenburg, Sweden and Øyvind from Olso, Norway.
On the 1st of July 2014 they released their first EP “Torggata Sway”, named after the street where
they had shared the flat. Soon after, they got a hold on Bjarne (keys then, now guitar). The final
piece fit in 2016, when Peter joined on bass.
Now, less than 7 years after “Torggata Sway”, Orsak:Oslo has released 11 digital Eps.
The last two, „Skimmer“ and „Vermod“, will be released on Vinyl by Kapitän Platte.