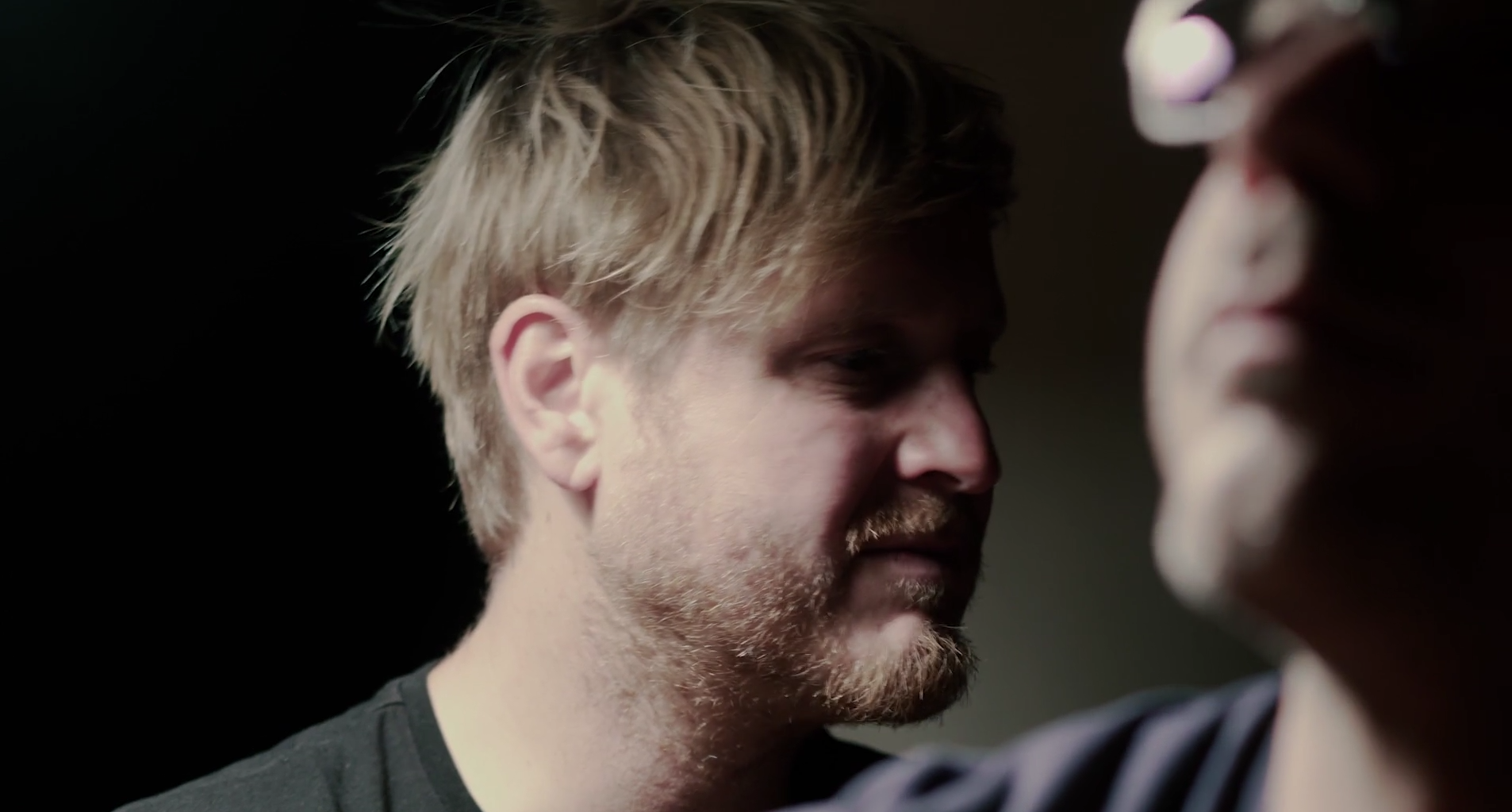 “Somehow this sounds like the soundtrack to a movie I really have to see.” …
… is a sentence that Marcell Birreck and Marcus Adam have heard several times in this or a similar way. The
duo from Cologne has been making music together for more than 20 years and played together in alternative
rock band Lunatic Skydance, which was active from the late 90s to mid 2000 and had a broad fan base.
Marcell is also a member of the Cologne electropop duo Schmackes & Pinscher.
With MEANWHILE PROJECT LTD, the duo combines their most personal musical preferences, how
different they may be. Epic post-rock-crackers and folky singer-songwriter ballads meet dust-dry Americana
songs and experimentally playful Indie-Rock. Influences from bands as diverse as dEUS, Motorpsycho, the
Villagers or Calexico flash up here and there.
Initially conceived as a short-lived solo project, MEANWHILE PROJECT LTD developed steadily from
2008 onwards. After some self-released releases, the digital release of the “Judas Hole” trilogy followed in
2012/2013, which included the first album “The Judas Hole” as well as two related EPs and was distributed
by Dutch netlabel WM Recordings and the Cologne-based label Songpark. In the internet the release was a
viral success, and attracted a lot of positive attention.
In April 2020, after a somewhat longer break, the second album “Marseille” will be released, this time also in
physical form as a vinyl LP on the Bielefeld label Kapitän Platte. With the musical support of many guest
musicians (among others the Cologne Subway Jazz Orchestra) and the renewed collaboration with the
Austrian producer Hannes Jaeckl (Ampersand, Sans Secour, Komplizen der Spielregeln), a grandiose and
multi-layered album has been created, which is definitely suitable for the next head cinema show.