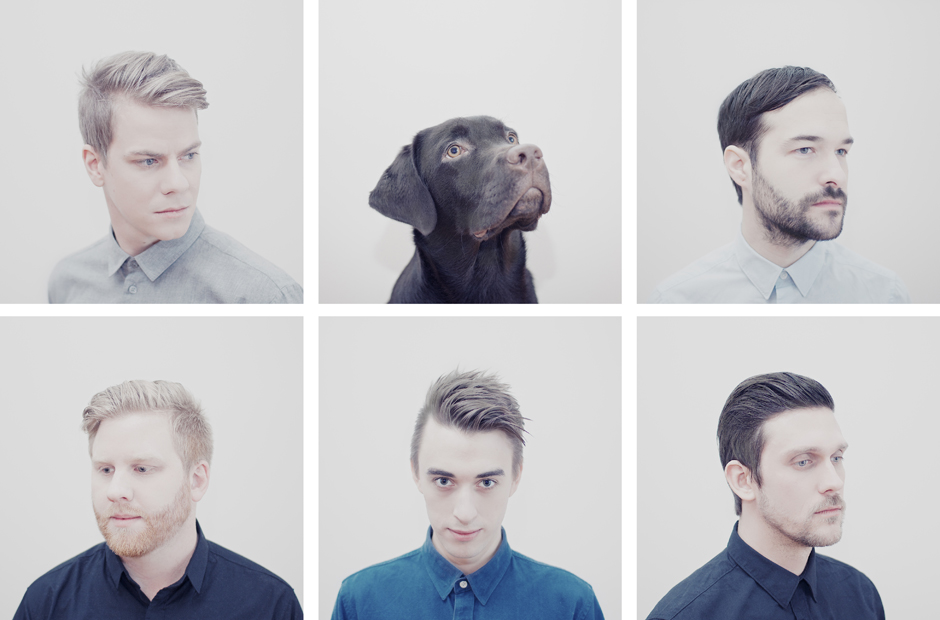 It all started in Gothenburg, Sweden back in 2003. After various incarnations the band we’ve now come to know as EF hit their stride by opening up their heavy distorted guitar palet to a much richer, textural approach with haunting melodies and harmonies. The band started touring and built up a dedicated fanbase throughout the years. The experience and confidence gained from these 16 odd tours have taken them all over Europe, Russia and Asia. It has shaped them to become the explosive, energetic and cathartic live band they are now today.

As it goes with age and experience also comes growth. Although the sound of the band has evolved away from the hardcore infused post-rock of their early days, EF have always kept their hardcore d.i.y. ethics alive. By running their own record label, And the Sound Records, and setting up their own worldwide distribution they sold thousands of records along the way. Their last full length album “Mourning golden morning“ (2010 ATS Records/Cargo) being the one that finally gave the band the critical acclaim and a wider audience.

2013 marks the 10 year celebration of the band’s existence. They are still aiming high. What better way is there than to celebrate this with the release of their 4th studio album! We’re happy and proud to announce that “Ceremonies“ will be released in September. In autumn of 2012 the band released a glimpse of their ever evolving sound on the 10“ vinyl EP “Delusions of grandeur“, to rave reviews in both the alternative press and the metal media – the sound of that EP hinted at a new beginning; a potential infatuation with pop-ish song efforts? This is one of EF’s greatest strenghts. They appeal to both bearded indie rockers, horn throwing metal heads and intensely staring post-rockers at the same time. They can be heavy and fragile simultaneously, and they are not affraid to push their own boundaries “Ceremonies“ is once again an expedition through the landscape of sound that EF conjures up with great efficacy. Their love of melody and harmony alive, carried by heavy rythms, only to be dispersed into a sonic aurora borealis; with improved vocal and orchestral arrangements including more strings, horns, piano and even the use of synthesizers. And, once again given the carefully sculpted mix production by Magnus Lindberg (Cult Of Luna).

Growth. Experiment. Focus. These are the 3 key words for one of Europe’s hardest working and continuously promising acts who look forward to another 10 years of making music together.