20% discount and pre-order We Stood Like Kings, Fargo, Les Dunes

We have three new records in the pipe and to clear some space in our warehouse we offer you 20% discount on all items in our shop during January. Only the pre-order section is not included, obviously.
Just enter the code 20less in the coupon field during checkout.

And here comes the new stuff: 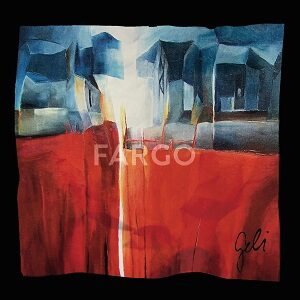 The Leipzig-based post-rock band Fargo presents a new album comprising four instrumental songs, each named after German cities, that have the sky shaking, crumbling, dreaming and resurrecting. They wander empty streets and dark houses. Founded in 2012 Fargo has released two EP’s in 2013 and 2014 (both also available in our shop). The new album unfold musical textures which are suspensefully interwoven, distorted and deconstructed in order to let them radiate in a furious finale. Distant relatives include the sound explosions of Russian Circles and the spheric landscapes of Sigur Rós.
First 100 orders will get a colored vinyl version. 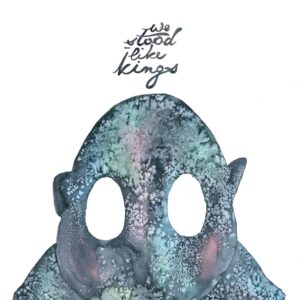 After releasing the CD version already in Autumn 2023 we can finally announce the vinyl release.
The AWAY 2019 project is the daring meeting between We Stood Like Kings’ music – now
refined, textural, then epic and intense: think Pink Floyd, Chopin and Mogwai all mixed-up
– and Gints Zilbalodis’ first feature film, an exceptional cinematic effort picturing the
journey of a young boy trying to get back home while being followed by a big black
monster. On this new album sounding more post-rock than ever, We Stood Like Kings
manages to render both the tense and risky atmosphere of the boy’s adventure and the
emotional ups-and-downs he goes through on this precarious journey.
The Double-LP is three-side pressed with a silkscreen print on the D-side.
The first 100 orders will get this print in a different color. 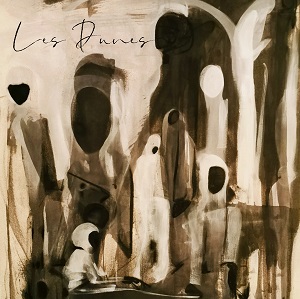 Les Dunes is a new instrumental alternative band from Haugesund, Norway. Consisting of members from bands like The Low Frequency in Stereo, Lumen Drones, Action & Tension & Space.
The result reminds of the fantastic slow-core era bands of the 90ies, like Codeine who create theirown version of Explosions In The Sky songs or like bass-player Per Steinar Lie claims “it feels like the vibe ofthe early days of The Low Frequency in Stereo”.
First 100 order wil get the it on colored vinyl.

Unfortunately german post increases the shipping costs a lot. But you have now the same costs for up to 2 kg. Means for example in this case, shipping costs are the same it doesn’t matter if you order one of the new records or two or all three.