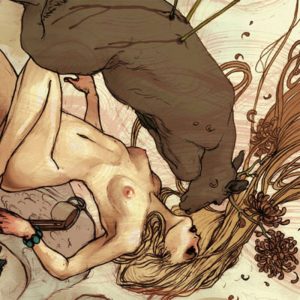 Damn,what a blast! the upcoming TOUNDRA 2lp rocks! after their glorious debut lp right now we are very impressed. Hate people comparing bands to other as they are always lying and exaggerating, but even if TOUNDRA are slowing down sometimes, they are kicking ass like a perfect new formed band outta the ashes of KYUSS and RUSSIAN CIRCLES and this without rocking the same boring riffs for hours and hours. Another band nobody is talking about, which is destroying almost every other band playing similar shit now and forever.

Be the first to review “Toundra
II 2xLP” Cancel reply