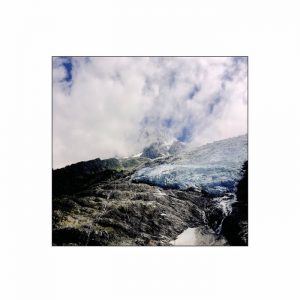 Following the success of their two previously self-released albums, Tor return with ‘Too Happy’. This latest LP is peppered with the band’s signature sarcasm and caustic, cynical lyrical quips; reinforcing their sparse yet powerful sound in a manner which will no doubt appeal to fans of Lungfish, Arab Strap and Slint.

’Too Happy’ was recorded by Andy Ramsay (Wire, Mount Kimbie, King Krule) at Press Play Studios, South London, during the final weeks of 2016. The mixing was handled by Tim Cedar and the mastering by Brad Boatright. It is the band’s stand out release, capturing their strongest material yet, along with the production they always deserved.

Since their formation, Tor seem to have existed in a vacuum within the Tunbridge Wells music scene, indifferent to any musical trends that occur around them. Tor have favoured a doom-drenched, lyrically dense critique on counter-culture over any of the paths that their potential peers may have taken. Their brand of ‘minimal miserabilism’ could make them outsiders in most scenes, but they will fit in perfectly amongst the increasingly diverse Truthseeker roster.