Thank U For Smoking
YOMI CD 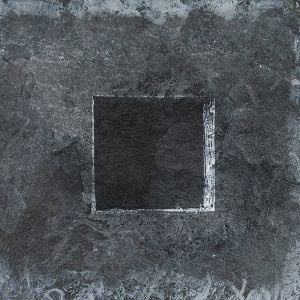 Thank U For Smoking
YOMI CD

Dunk! Records with Thank U For Smoking from Sardinia to re-release their latest album YOMI. It was originally released in April 2014. This one is limited to 100 hand numbered CD’s in a beautifully designed 6 panel digipack with artwork by Nicola Olla / Blacktooth Collective. Thank U For Smoking will perform at #dnk16.

“YOMI” is 50 minutes of chaotic and doomish layers that explore human attitudes. “Yomi” is “a dark, suffering, thoughtful” work in which the strong “noise-rock” and “post-rock” influences coexist in “doom”, “drone”, “space-rock” and “alternatives” vortices. The instrumental concept has been broadened and deepened, marked by ethereal vocals, sometimes poignant. Special guest on the baritone and alto sax, Luca T. Mai (ZU) which, like a pachyderm, manages the moods in “π” (pi-greek). Mixed and mastered by Valerio Fisik in the “hombrelobo studios” in Rome, “Yomi” is a journey into the human soul; a concentration of “mixed and crushed” feelings.