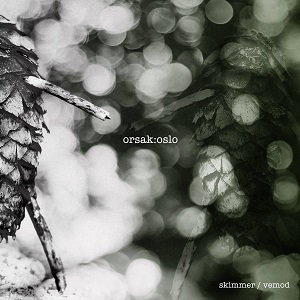 Release date: 10.12.2021
We have a little delay for the vinyl but with a bit luck all pre-orders will be shipped before christmas.

Vinyl comes in gatefold-sleeve incl. senseless insert and download-code
Limited to 300 copies, first 100 will contain a poster with the cover art.