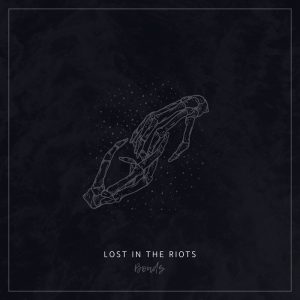 Lost In The Riots
Bonds 2LP

on Voice of The Unheard

London based alternative post rockers, LOST IN THE RIOTS return with their highly anticipated third album – ‘Bonds’. The follow up to 2014’s ‘Move On, Make Trails’ is a tenser and more ferocious affair, that sees the band trading the anthemic and upbeat stylings of their previous release in favour of a heavier and moodier aesthetic, without compromising on their original sound.

Written and produced over two years, and serving as a commentary on the band’s personal circumstances during that time, Bonds contains eleven blistering tracks have LOST IN THE RIOTS sounding more galvanised than ever before. The band have worked tirelessly to create an album that is packed full of energy and rarely let’s up.