View cart “Lingua Nada Shapeshift EP 12″” has been added to your cart. 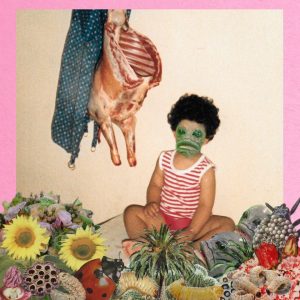