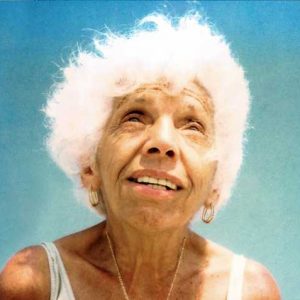 Here is the first album by young Parisian quintet LE REVEIL DES TROPIQUES. The band comprises members from various backgrounds (free improv, noise, post-rock, post-punk…) and various bands (FAREWELL POETRY, ONE SECOND RIOT, CASSE GUEULE, TESTA ROSSA, ULAN BATOR, LOOKING FOR JOHN G, etc).
After a few short months together, the band decided to lock themselves up for two days and three nights of long psychedelic improvising that would end up becoming their first album.
The result is these nine tracks that range from long experimental soundscapes, kraut-rock-like grooves and aggressive crescendos reminiscent of CAN, MOGWAI or PINK FLOYD to some more concise and noisy numbers that may look back to the early work of SONIC YOUTH.
A spontaneous occurrence, this record by LE REVEIL DES TROPIQUES opens a bright and unexpected window into the rock world and would appear to be an ideal soundtrack for the upcoming end of the world the Mayas have scheduled.