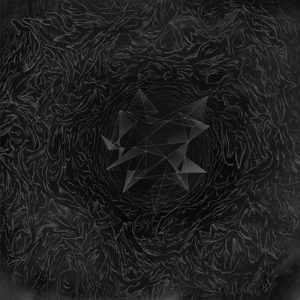 Formed since 3 years and after ten shows in paris (they played with BARONESS, KYLESA, WOLVES IN THE THRONE ROOM), HKY just unleashed their first effort, a four-long-tracks record recorded by Julien Lamorille in Bethune (april 2008).
The result sounds like a dark and cold metal with a lots of programmings, samplings and keyboards which give to the record a very particular gloomy atmoshpere. All the members are part of plenty different bands and musical projects (VENGEANCE, EVERY REASON TO…, ((REMOTE)), IMMEMORIAL, CROSSING THE RUBICON, etc.) but the strength of HKY is their massive own universe beyond each tracks and their musical block between JESU, TARANTULA HAWK and DARKSPACE.