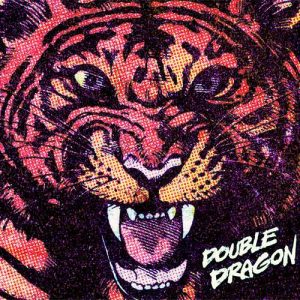 MUSICFEARSATAN celebrates its 50th release by releasing the first DOUBLE DRAGON self-titled record on vinyl, the CD version was released by the band itself in 2015. Having already composed a few horror movies soundtracks, the two musicians hailing from Montpellier are the best kept secret of the french synthwave scene, playing a glorious music combining a gloomy and hypnotic atmosphere influenced by JOHN CARPENTER and an electronic spirit ala KAVINSKI.
This record is limited to 300 pieces on red vinyl enhanced by an exclusive bonus track and a download card.