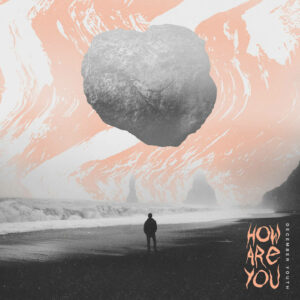 December Youth
How are you LP

The band’s first full-length Relive was released via Midsummer Records in 2016, and again received great acclaim from fans as well as the music press. Relive presents a refined sound that blends anger with melancholy and is reminiscent of bands like Touché Amoré oder Defeater.
Having toured and played shows extensively with bands like Departures in support of the album, December Youth decided to lay low and focus on writing their second album: HOW ARE YOU.
HOW ARE YOU, was produced by Alex Adelhardt (Ghost City Recordings) and marks a new beginning in many ways. Besides line-up changes on vocals and drums and a move from Düsseldorf to Essen there has been a significant musical development, too. December Youth don’t completely re-invent themselves on HOW ARE YOU but dare look beyond the genre’s nose, adding 90s alternative riffs and catchy emo-inspired melodies to their post hardcore sound.