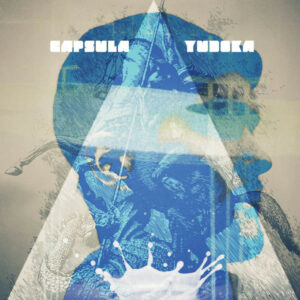 This is the second album from 2000 rereleased on vinyl in 2012 in gatefold-sleeve on blue vinyl.