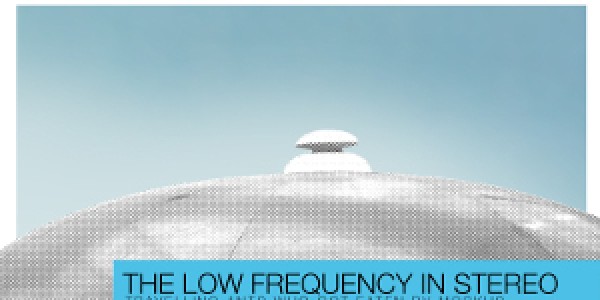 Ahoi!
Before you start reading check out our soundcloud playlist with some exciting new music you can purchase in our online-shop:
Just click here.

The following three records will be released on May, 13th but you can pre-order already.
Just visit our shop.

We have a new band on board.
The sensational Norwegian band The Low Frequency in Stereo`s first two albums, originally released on CD in 2002 and 2004, are finally available on vinyl.
Both albums were born in what the band calls “The Copenhagen Years”, as they were written and recorded at Bumblebee and Grapehouse Studios in Copenhagen under the band´s two year long hiatus in the Danish capital.
The self titled first album is a pure instrumental record.
Pure and energetic, with beautiful soundscapes that establish their trademark “catch & release” style of building tension to explore and release by their own rules. While a bit shy by the band´s later standards, many of
it´s tracks are still on the bands live set serving as a constant reminder of the qualities of the first album.
An instant classic. 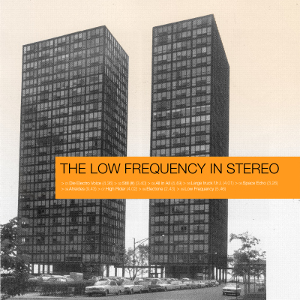 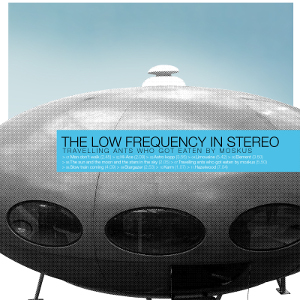 The second album “Travelling ants who got eaten by moskus” took on a different direction. While building on
their post-rock fundations, there is a hunger for new styles and sounds that push the songs into indie-rock territories. The tracks are dirtier, bolder and introduce vocals to the mix, including the untamed “Man don´t
walk” which became a hit on the european alternative scene.
The obvious differences between these records are undermined by the strong and carachteristic sound that
makes The Low Frequency in Stereo so special. All later albums build on the same sound, but nowhere is it
as pure and unbrideled as on the albums made during their formative years in Copenhagen.

Kapitän Platte will now rerelease both records as vinyl only releases.
Both records come with a gatefold sleeve with new liner notes and includes a download-code.
The first pressings are limited to 300 copies, handnumbered and with a handstamped label. The first 100 copies are on colored vinyl and we be sold exclusively on Kapitän Platte’s web-site during the pre-order. 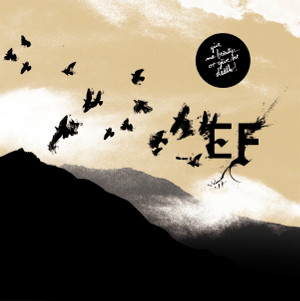 And we received a lot requests in the last weeks if there is any chance to get a last copy of EF’s debut album “Give me beauty…or give me death”. But the record was sold out long ago.
So we decided it’s time for a repress and you’ll have the chance to pre-order it now.
Record will come on colored vinyl and will include a donwload code.
First 30 orders will get a free Ceremonies-tour-poster, too,
And you can combine it with the classic EF-Shirt with the birds and the logo of the Give me beauty cover.
We will reprint it for the first time since years.

View all posts by Kapitän Pietsch →