It’s pre-order time again.
In October three new records will be released and from now on you have the chance to get your hands on the limited pre-order versions.

And don’t forget to check the pre-order bundles we are offering.

The fourth installement of our coverversions-single-series.
This time with our favourite swedish singer/songwriter KRISTOFER ASTRÖM (ex-Fireside).
He presents us his interpretations of DANZIG’s “Mother” and HÜSKER DÜ’s “Hardly getting over it”.

The single is limited to 500 copies incl. download-codes, as ususal in a silscreen-cover you can open fanshaped.
First 100 copies will be on colored vinyl. 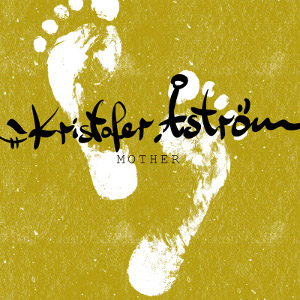 It’s always nice to discover new bands that aren’t new at all. Like HALMA from Hamburg.

They’ve released five albums since 2000 and with the sixth one they entered our boat to be part of the Kapitän Platte family.

Granular is an instrumental-slowcore album deeply influenced by the 90ies Chicago post-rock scene.

Compare it with Tortoise, The For Carnation and even with Talk Talk.

The vinyl is limited to 300 copies incl. download-code, first 100 on colored vinyl.

The CD version comes in a digi-pack. 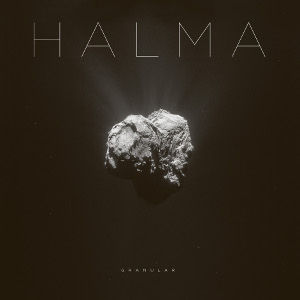 Once again they have written a new soundtrack for a silent movies of the 1920ies.

This time for “A sixth part of the world” by russian director Dziga Vertov.

Musically it’s still in the vein of bands like Explosions in the Sky, Mogwai or Godspeed You! Black Emperor

The double-vinyl comes in a gatefold cover incl. download-code. 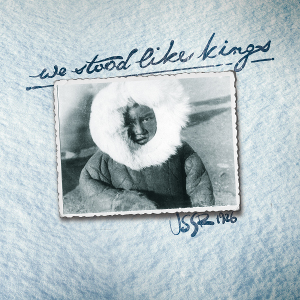 Our fourth festival will happen in October.

You’ll find it in the pre-order section.